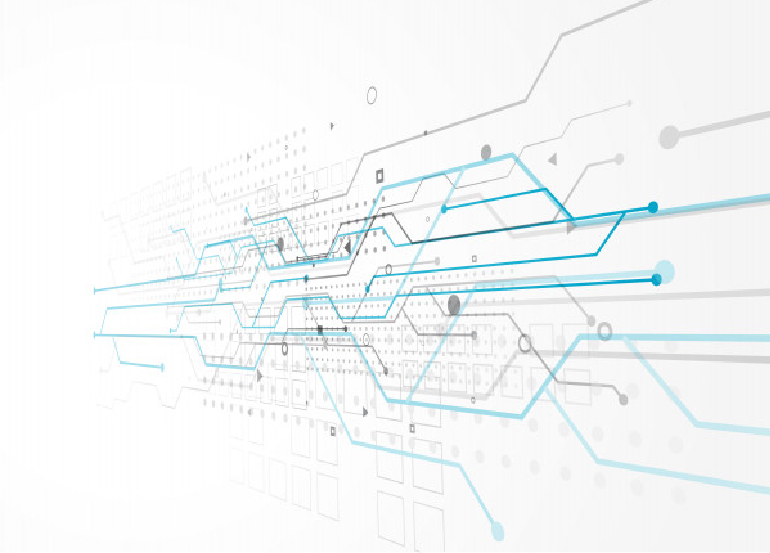 Posted at 06:12h in Tips and Career Advice, Trending Topics by Afro Ant

Our previous instalment of the 4IR mini-series concluded that there can be no certainty on what new roles will be created in the future, but that we need to remain informed of changing requirements, new technological advances, as well as the global climate crisis. It is evident that new, and shifting, skills are needed and that learning, or relearning, will be crucial and lifelong.

The new world of work

Penn-Slater (2019) submits that technology has already taken over 90% of jobs when considering the move from an agricultural economy, starting with the first Industrial Revolution (IR). With the continued development of AI and machine learning (ML), so the level of roles and skills ‘at risk’ increases. But such risk does not necessarily translate into redundancies and jobs losses. As with each IR, technological innovation has displaced workers but also resulted in new jobs and skills requirements which the human workforce has had to adapt to, and the 4IR is expected to demand the same, albeit at a far more rapid and fluid pace.

AI systems have already advanced to the degree that higher order roles, not traditionally regarded as being ‘at risk’, are facing disruption across a range of professions and industries. Such disruption is predicted to largely be through partnerships or collaboration with machines, augmenting rather than displacing jobs. AI and automation will result in job losses but also in the creation of new roles, including human-machine partnerships for new and existing work tasks. On average, the proportion of total task hours performed by machines or algorithms is expected to increase.

Two parallel and interconnected fronts of change in world of work are highlighted: 1) large-scale decline in some roles as tasks within these roles become automated or redundant, and 2) large-scale growth in new products and services—and associated new tasks and jobs—generated by the adoption of new technologies and other socio-economic developments. (WEF, 2018)

The McKinsey Global Institute (MGI) analysis estimates that between 400 million and 600 million workers will be displaced as a result of automation by 2030, necessitating a switch in occupation and learning of new skills. Based on 2018 trends, Gartner cautiously estimates that 75 million jobs in large firms globally could be displaced by a shift in the division of labour between humans and machines by 2022, whereas 133 million new roles that are more adapted to the new division of labour between humans, machines and
algorithms could emerge – a net gain of 58 million jobs by 2022.

Lower-order roles and routine, manual and repetitive tasks remain most at risk of automation.

Skills for the future

The “nature of work is being transformed with new work patterns such as the gig economy and flatter organization models, while artificial intelligence (AI) is poised to transform how work is done.” – Matt Cain, vice president and analyst at Gartner[i]

Predictions on number and range of new jobs that will be created with technological changes vary. IFTF (2017) estimate that around 85% of the jobs that today’s learners will be doing in 2030 have not yet been invented; WEF (2018) predicts that, by 2022, the share of emerging professions (new roles) will increase to 27%, up from 16% in 2018, whereas redundant roles’ share will decline to 21% from 31%. Kenny (2019) submits that “Automation increases incomes and is associated with more, not fewer, good jobs.”

The Institute for the Future (IFTF for Dell Technologies, 2017) outlook report concludes that, over the next decade to 2030, “emerging technologies will underpin the formation of new human-machine partnerships that make the most of their respective complementary strengths. These partnerships will enhance daily activities around the coordination of resources and in-the-moment learning, which will reset expectations for work and require corporate structures to adapt to the expanding capabilities of human-machine teams.”

Technological skills are expected to remain in the pole position among in-demand skills over the next decade. Other skills which continue to be regarded as likely to be in-demand are soft skills – essentially these top future skills include those which are least likely to be automated or replicated by AI, including those roles and tasks that require social and emotional intelligence.

“…if your job requires a lot of tasks that could be done by a robot, you might want to consider taking on a project that will teach you about management or leadership.”[ii]

Given the speed of technological change and innovation – particularly as AI is fed by exponential growth in digitised “data from increasingly pervasive sensors, social networks, and mobile devices”[iii] – being able to learn and adapt is critical. In-the-moment or ‘on-the-gig’ learning is predicted to become the modus operandi by 2030, where one’s ability to gain new knowledge will be more valuable than one’s existing knowledge. (IFTF, 2017)

Skills for the future, consolidated from various sources, are presented in the summary box and the Skill Shift infographic (McKinsey & Company, 2018) below.

While most agree that new opportunities and increased demand for new skills and tasks, will exceed the number of jobs lost, this net gain cannot be guaranteed. The WEF (2018) submits that individuals need an agile mindset of lifelong learning and that business and government requires bold leadership and an entrepreneurial spirit, with reform instigated in education and training, labour market policies, employment arrangements and existing social contracts.

Technological changes will result in the creation of new jobs, which will vary by country and industry, but the larger challenge will arguably be to ensure that workers have the skills and support needed to transition to new jobs. (MGI, 2017)

Where digital transformation is identified as an area for economic growth in Africa, there is a need for digital skills and for our education system to encourage the rapid development of 4IR-linked skills – Workers need to educate and equip themselves with new skills… so they are not displaced by digital transformation.[iv][v]

Education and training, as we traditionally know it, is also experiencing disruption. New learning resources (e.g. online, peer-to-peer, MOOCs), informal learning (e.g. watching videos; reading; seminars) and in-the-moment learning (e.g. AR-assisted performance) are likely to displace face-to-face tertiary education. The need for early childhood and primary education to teach learners how to learn, rather than what to learn, is arguably a key shift proposed for preparing the next generation for the world of work. In fact, the MOOC with the largest number of students in the world is “Learning How to Learn”, with almost 2.5 million students having taken the course since it was released. How to learn is a critical skill – particularly where the freelance (gig) economy is growing and where dramatic mobility and shifting requirements of work is expected.

For a snapshot of the wide range of courses that are currently, and increasingly, available online – see Learning opp’s.