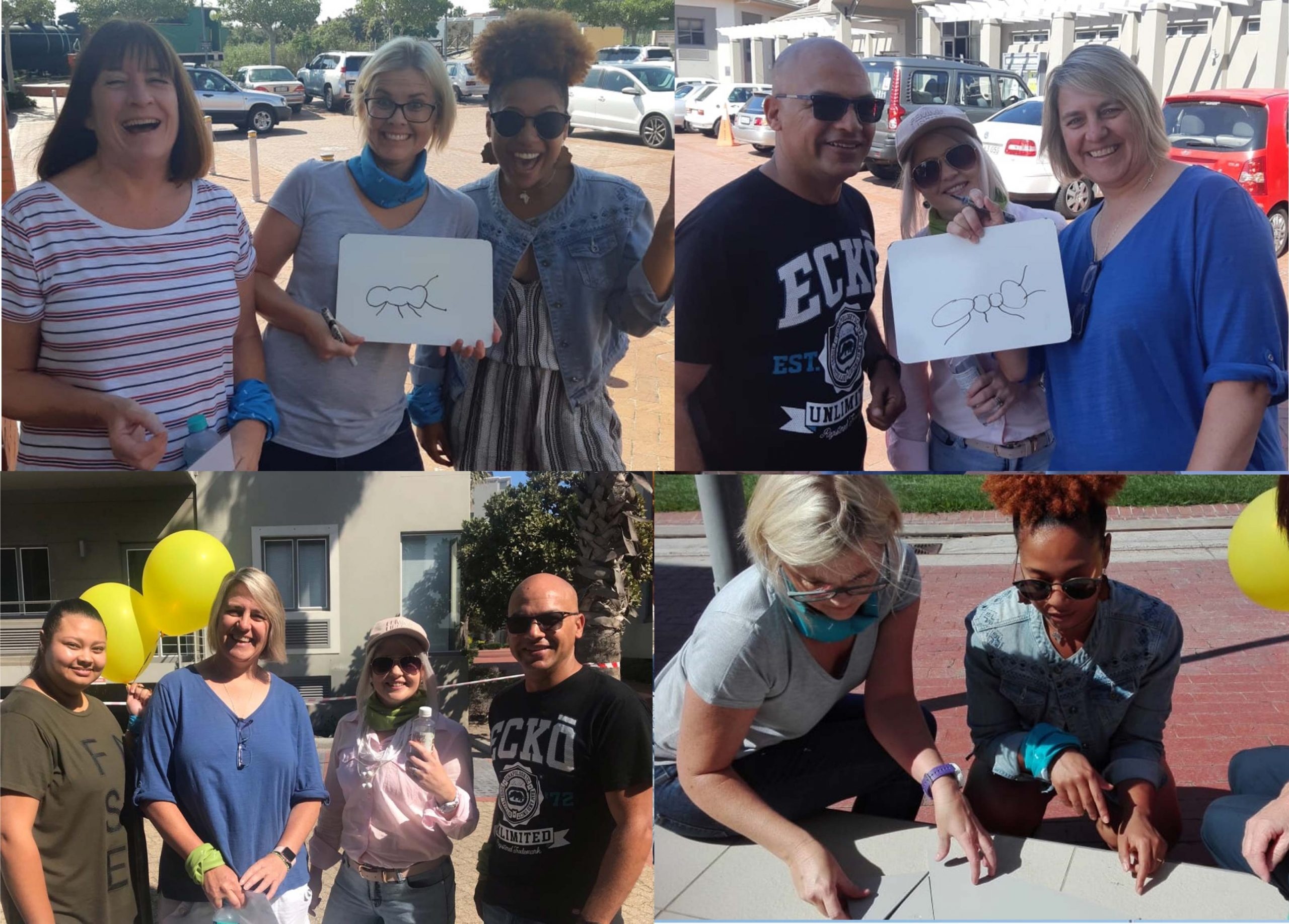 20 Mar An Afro Ant Get-Together and a Celebration

Posted at 09:49h in Social and Events by Afro Ant

Over the weekend we hosted a get-together for our Community of Ants as a token of appreciation for flying the Afro Ant flag high. To kick the day off, teams participated in activities, built around Afro Ant’s values. Teams had to solve problems to unlock clues to checkpoints which were scattered around Century City’s Central Park.

After the activities, we revealed something quite special – Afro Ant is turning 10 years old! We celebrated with pizza, drinks and abundant laughter.

It’s been an interesting ride and a lot has changed since 2009 (we predict a lot still will) and we’re looking forward to what the future holds. We’ve learnt and grown a great deal over the past decade, and it would not have been possible without the contribution of our Ant Community.