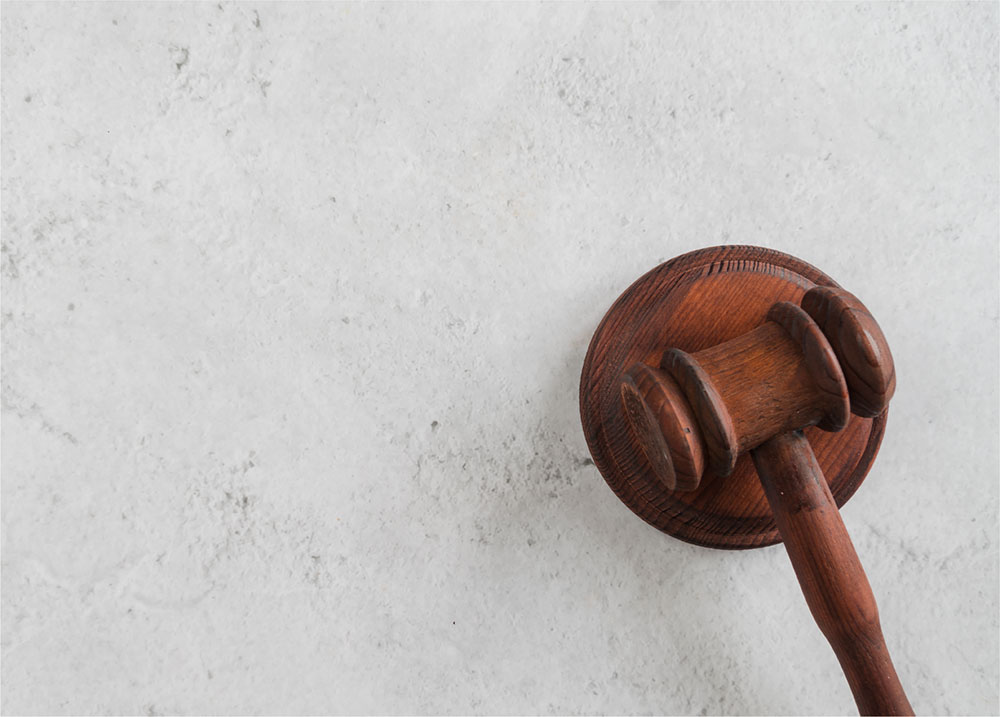 09 Aug Our comments on the Constitutional Court Ruling

Posted at 16:49h in Trending Topics by Afro Ant

Afro Ant makes use of some temporary staff for clients related to projects and specific deliverables, and typically far above the threshold.

We do this to bolster our small team of permanent employees and consultants and would take everyone onto our books if a) we could afford them and b) they wanted permanent employment as most prefer the flexibility of contracting or consulting.

The same holds true for our clients, who use our ‘Ants’ for project-related and properly ring-fenced deliverables, which would otherwise impact their core staff but are not long term enough to warrant creating a new role (for example, new legislation impacts which once understood and new processes mapped out, the consultant can move on).

Not everyone is in such a fortunate position though ☺

“The Congress of South African Trade Unions (COSATU) has welcomed the ruling by the Constitutional Court that forces employers to automatically convert all contracts of workers after three months into permanent employment with all rights and benefits. The Constitutional Court in the NUMSA v Assign Services has authoritatively ruled that after a period of three months the placed worker becomes the employee of the sole employer that is the actual employer.” – COSATU Press Statement 26 July 2018

While this law materially impacts labour brokers, it also affects:

The law seeks to protect workers, specifically those earning at or below R205 433.30 per annum, from abuse and encourages longer term work force planning, while also emphasising that one must look at the nature of the service or work and not at the person doing the job.

The interpretation is that a worker who does work for a labour broker for a period of more than three months, and is neither a substitute for an employee of the client nor rendering temporary services, is working for the actual employer.

The Constitutional Court was approached on appeal to interpret the Labour Relations Act 66 of 1995 with regards to section 198A(3)(b), which provides that an employee who earns less than the stipulated threshold and is contracted through Temporary Employment Services (TES) to a client for more than three months is deemed to be employed by that client.

Afro Ant Consulting is not an affected company due to our temporary staff being above the threshold, linked to ring-fenced deliverables and not ‘vulnerable employees’.