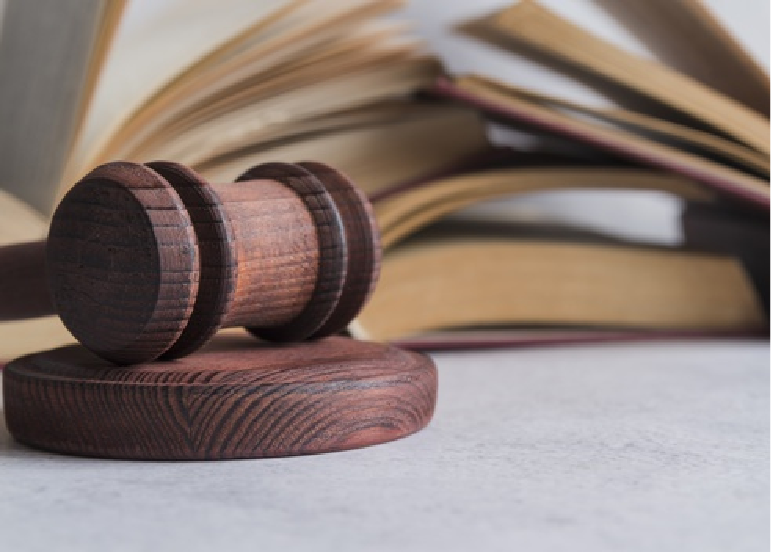 Posted at 14:53h in Trending Topics by Afro Ant

NEWSLETTER – 4 DECEMBER 2014 As we reach the end of a rather tough year we note that 2014 has been marred by all sorts of uncertainties.  These include the collapse of many of the parastatals in South Africa, the increase in violence, the fact that job losses are galloping and indeed our Parliament is reflecting this chaos. We are also experiencing interesting times with regard to the labour environment, Cosatu is celebrating its 29th birthday and they are on the brink of collapse themselves.  It will be interesting to see whether NUMSA attracts the other five unions to join them and whether they start their own political party.  It is about time the labour movement stands on its own feet instead of trying to bolster an ANC which is riddled with various cancers.  The Communist party is still strongly running the policy of the ANC and hopefully with the removal of NUMSA there might be a rethink. We are expecting the Labour Relations Act to finally come into force on the 1st April 2015.  We believe that it will be printed in the Government Gazette during the first week of January 2015 giving employers three months in which to get their act together.  It will be interesting to see how Government is going to cope without the ability to use labour brokers.  Parliament is run entirely on labour brokers and most of our parastatals do not function without the use of labour brokers.  If our parastatal go ahead and terminate the contracts with the labour brokers they will lose all the skills that they have.  Already we are seeing solidarity complain about Eskom wanting to give a members voluntary severance to leave the employ of Eskom. There has been reported job losses in the agricultural industry of over one hundred and seventy thousand people which was directly attributed to the minimum wage in that sector.  It is ludicrous to compare the fact that Cosatu assured us the minimum wage would not lead to job losses and now they are crying about the job losses.  We are going to experience this same issue in the metal industry as it appears that the Minister of Labour, in her wisdom, is insisting that the minimum wage agreed to by the large employers be extended to all the small employers.  We all know that small employers are the engine room of job creation.  If they are bound by the agreed increase of the minimum wage they will either go out of business or stop employing. Despite the above, public hearings on a national minimum wage are going full steam ahead.  The caution is that it should not be politicians deciding on what that minimum wage will be but we should be asking independent experts such as people who have doctorates in economics who sit on a panel to investigate the minimum wage sector by sector.  Let’s hope sanity prevails in 2015. Despite all this there is hope and despite Eskom there is light at the end of the tunnel.  Ordinary South Africans are starting to awaken from their slumber and are questioning the status quo and the politicians.  Most South Africans are not happy with the current situation and hopefully they will vote with their feet in 2016 when the municipal elections take place.MICHAEL BAGRAIMBagraims Attorneys You can read the original newsletter from Bagraims Attorneys here