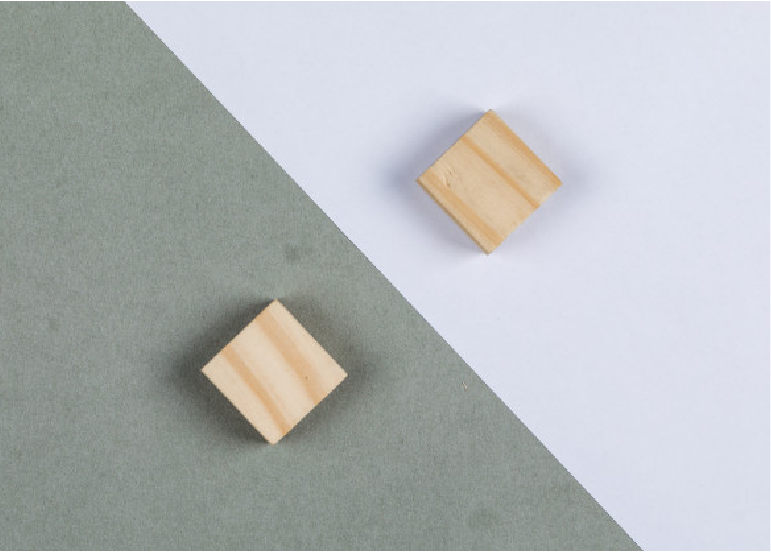 02 Dec Bridging the divide between business and IT

Posted at 16:55h in Trending Topics by Afro Ant

Dale Porter shares some of her experiences as an IT Project Manager in the UK. She was interviewed by Louise Worsley for PiCubed, you can read the original article here.

Regulatory, mandated changes to financial systems and processes are common.  Rarely popular with internal stakeholders, these projects struggle without strong political support.   In 2003, Dale was working with a UK asset management group (referred to here as UK-AMG) faced with a mandatory change which was neither popular nor, as it turned out, simple to implement.

Dale’s sponsor had seen similar legislative-led changes first hand in the US, and she had a pretty good idea how tricky this might turn out to be.  With several senior staff still thinking they could get away with applying ‘minimal changes’, the sponsor decided to instigate a research initiative.   This was facilitated by Dale, and led by George, the Head of Equities.

Dale describes the choice of herself in this role as ‘interesting’.  She was certainly not the expert in this area, and would need to rely heavily on George.  Yet it was George and his team who were the most resistant to the change.  She did have, however, an ace card – she had worked alongside the fund managers, a critical stakeholder group – and she knew them well.  She had developed a relationship of mutual trust and respect – something not easy to gain in this environment.

The initial research focus was on what needed to change.  What was necessary and acceptable was confusing, and this was giving individuals and companies the opportunity to drag their feet in implementing the changes.  It was not until Dale and the team attended a presentation by the FSA (Financial Services Authority) that it became clear that the project would demand more than just cosmetic changes by UK-AMG.  Following that meeting, “even if we didn’t like it and even if we didn’t know how to do it yet – we were all agreed on one thing, this was a big change”, commented Dale.

The FSA Consultation Paper impacted on core business practices and whilst it was not prescriptive, the group started to see that the implementation would affect how traders got paid, and would require changes to commercial trading relationships.  These are all very sensitive matters: get the analysis wrong and the business could lose market share and access to its best Trading Houses..  Don’t implement it right; and the company would potentially face sanctions from the FSA and angry investors.

The initial research made it abundantly clear to Dale that “the impact upon systems, processes, clients and suppliers was huge; much greater than I think any of us had anticipated.”  With the now very positive support from George, from her sponsor, and from the many other business stakeholders, Dale was ready to start the project.  There was, however, one major group left to engage – IT.   IT was essential in making this happen, but there was a long history of poor working relationship with the business!

“When I first went to see the CIO about the project he told me to raise a job request with the PMO”, Dale remembered wryly.  “They just didn’t see the significance of the changes.”  Though Dale had strong relationships with the business, she faced real challenges trying to persuade IT of the need to prioritise this work.  She urgently needed access to a good business analyst as she suspected the best way to move forward was to get real evidence on just how big and how complex the changes would be – and in a language IT could understand.  “So basically I had to be a pain – I just kept going upstairs to IT and making it clear I wasn’t going to go away.”

Once the planning was complete, a lot of my role was just about ensuring that IT and the business continued to work together to deliver to the agreed outcomes.  We micro-managed some key users in order to meet deadlines.  We went around major blocking stakeholders who were resistant to change; revisiting them periodically to wear them down!  In the end the business and IT actually enjoyed working together, and there was a definite feeling of a joint achievement of reaching a common goal.

I asked Dale to reflect on what she had learned from the experience.  Here are her thoughts:

And finally, and I suspect this in-part reflects Dale’s very modest, self-effacing style:

My thanks to Dale Porter of Afro Ant for taking part in the Success Stories Shared initiative.

Success Stories Shared is a SA initiative to encourage sharing across the project community.  Driven by Louise Worsley & Linky van der Merwe, you can find these stories online at: